Enriching life through the arts 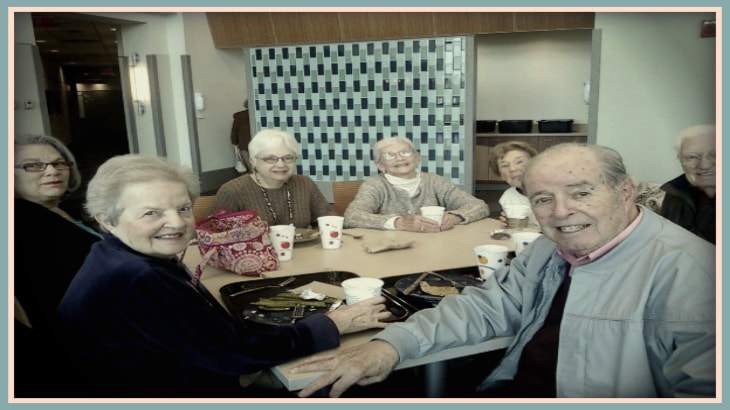 As long-time residents of Beachwood, Si and Shirley Wachsberger were founding members of the Beachwood Arts Council.

Si was raised in East Cleveland and graduated from Miami University with a degree in journalism. He is best known for holding elective office for 38 years on both the Beachwood School Board and the Beachwood City Council where he served as president of both. He owned The Oxford Shop for men’s clothes in Shaker Heights for 29 years before becoming Executive Director at Fairmount Temple, where he had been a teacher years earlier. In addition to BAC, Si helped to start the Voters League, the Beachwood Museum, and the Little League.

Shirley was raised in Cleveland and graduated from John Carroll University with a degree in psychology. While raising four sons, Donald, Kenneth, Jeffrey and Robert, she worked at the Bryden School library then later as a paralegal in Cleveland. In addition to serving on the BAC, she was on the PTA and volunteered at Montefiore Women’s Auxiliary, where she served as president of both.

They both volunteered as reading tutors to inner-city children and created a library at one of the schools.

In order to honor Si and Shirley for their contributions to the Beachwood Arts Council, the BAC Board decided to establish the Si and Shirley Wachsberger Arts Scholarship Award for graduating high school seniors who plan to pursue the arts by further developing their skills in college. A $500 scholarship is given to a student entering college. The final decision regarding the winner is left to the discretion of the Art Award Committee. The Award may be given in the following areas (but are not limited to): the visual arts, the performing arts, and the musical arts. The Award is presented to the winner at BAC’s annual June meeting. The recipient is requested to make a presentation at that meeting. Beachwood Arts Council is proud to honor Si and Shirley Wachsberger by offering this Arts Scholarship Award to deserving high school graduates. 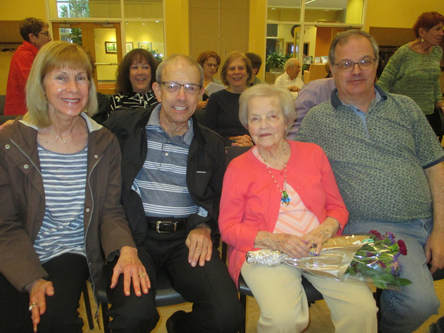 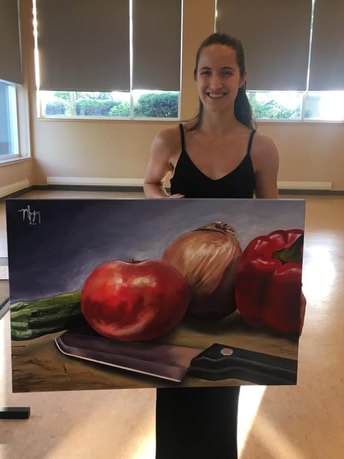 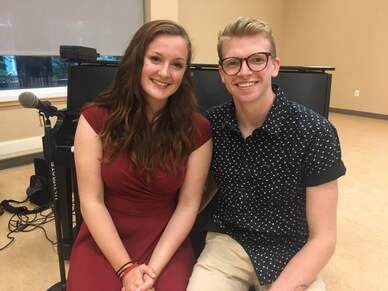 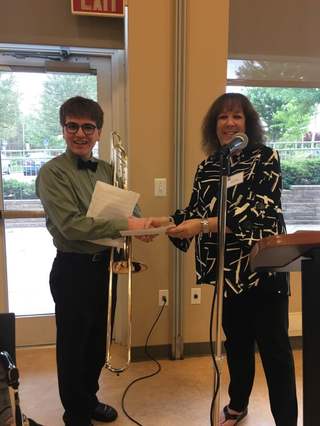 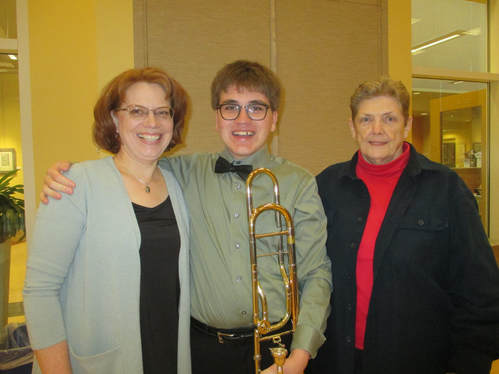 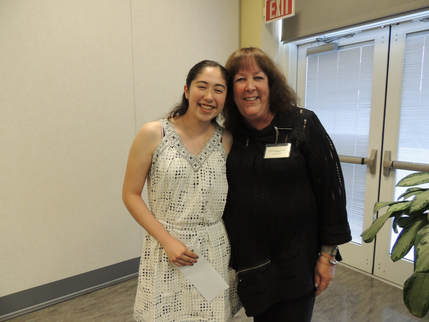